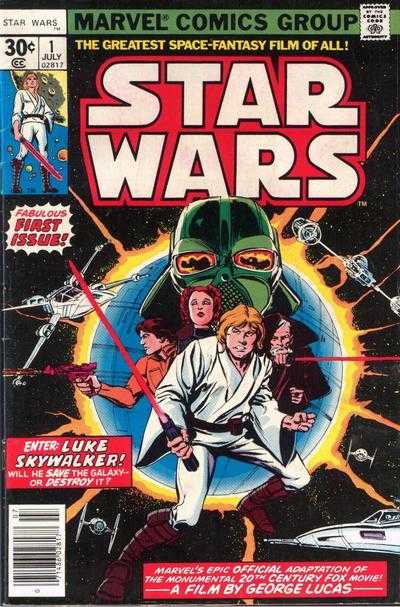 Above, you’ll find the cover of Star Wars #1, published way, way back in 1977 (the year the first film was released). We’ve been thinking about Star Wars a good bit lately in light of the imminent release of The Force Awakens. Question: When the new Star Wars film is released on December 18, will that day considered to be a billing holiday? Surely law firms large and small will all be closed that day to allow their employees to trek to the cinemas? If not, how will employee morale be affected? By the way, you can revisit our favorite Star Wars post (in which we question the legitimacy of the prequels in an April Fool’s Day post) by going here.

If you appear in South Carolina Courts via pro hac vice (or sponsor those who do), you may need to know this news. On September 9, the South Carolina Supreme Court amended the Verified Application for Admission Pro Hac Vice. To read the amendments, click here.

Our favorite legal tweet of late concerns that most frightful of courtroom scenarios:

Trial tip: If your phone goes off in court, you can always whip around and glare disapprovingly at the person behind you as you silence it.