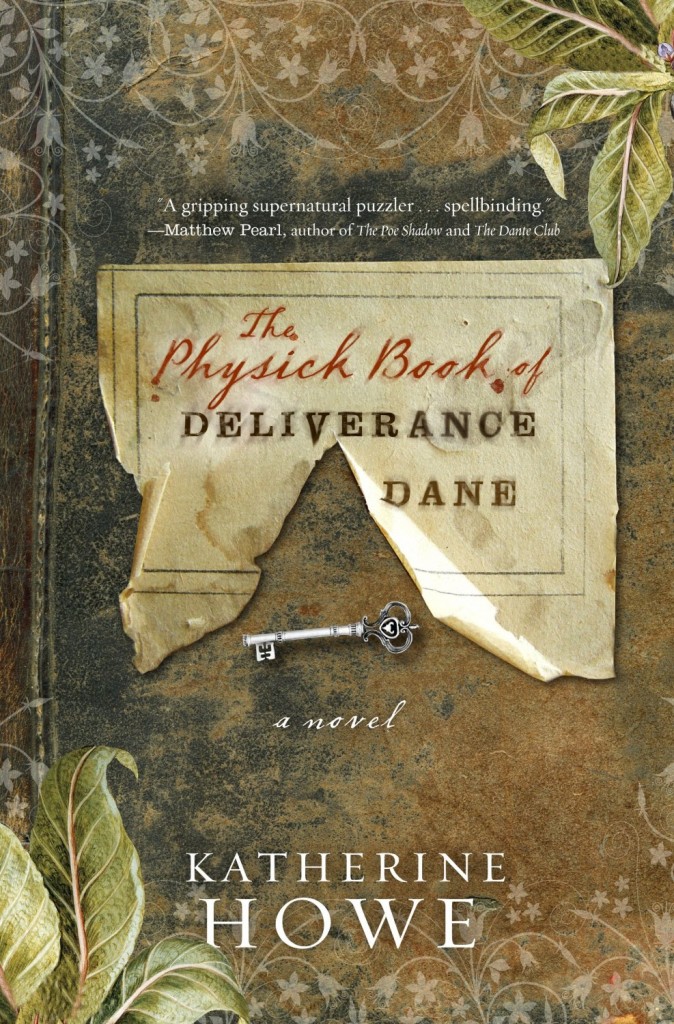 As we previously mentioned, our editor, Jim Dedman, has put together a CLE program for April 1, 2015 in Charlotte, North Carolina on the Salem Witch Trials featuring noted author Katherine Howe. Here’s the information straight from the Mecklenburg County Bar Association website:

The Salem witch trials live on in infamy as one of the most notorious examples of injustice ever perpetrated in American history. Over 100 people were accused and 19 people were put to death by the state for a crime which, less than a generation later, was held to be largely imaginary. Perhaps most chillingly of all, the trials were conducted with great care, and according to legal precedent in place in the early modern Atlantic world. This talk will examine the legal contours of the Salem witch trial, including similarities and differences between other witch trials from the same period, the nature of evidence, and precedent-setting cases that influenced the conduct of the Salem trials, with the goal of posing challenging questions about the historically-contingent nature of justice.

Speaker Katherine Howe is the New York Times bestselling author of four novels and a nonfiction book about witches. She has commented about history and fiction writing on “Good Morning America,” “CBS This Morning,” the National Geographic Channel and NPR. Her fiction has been translated into over 20 languages. A native Texan, she lives in New England and upstate New York, where she is at work on her fifth novel.

Above, of course, is the cover of The Physick Book of Deliverance Dance, Ms. Howe’s first novel.

On another note, according to the ABA Journal, “[t]he family of an 11-year-old who died after eating a chocolate chip cookie that may have contained nuts has sued the supermarket chain that sold it.” We here at Abnormal Use have written about these types of suits in the past. In fact, back in July of 2012, our own Stuart Mauney wrote a piece about packages of peanuts which contain the warning “MAY CONTAIN PEANUTS.” You can read that post here.

And for our favorite tweet of week, we turn to the one below, which says something that needed to be said:

Folks, not every picture of person’s face is a selfie. I hate everything about that sentence. I hate the fact that I said it.