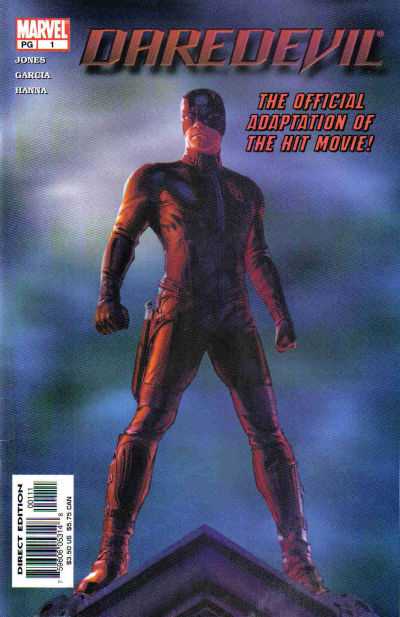 Above, you’ll find the cover of Daredevil: The Movie #1, a comic book film adaptation published a decade ago in 2003. Ben Affleck, as you may recall, portrayed Daredevil. Yesterday, we learned that Mr. Affleck will play Batman in the upcoming sequel to the Superman movie Man of Steel. Twitter fell over itself responding to the news. We here at Abnormal Use are not certain how to react.  On the one hand, Affleck played George Reeves, the actor who played Superman on television in days of yore, in the 2006 film, Hollywoodland.  He wasn’t too bad in that.  But on the other hand – it is Ben Affleck! Gigli! Jersey Girl! How can this be? We are crestfallen. (Note to our readers: Technically, this is a legal themed comic book post because, after all, Daredevil’s alter ego was attorney Matt Murdock. So there.).

Okay, so imagine that you had to open a new matter and run a conflicts check on this dispute.

We think we remember these Empire Strikes Back trading cards. Those were the days, no?

Friend of the blog Neil Burger of the Carrington Coleman firm has unveiled a new blog: Sua Sponte: The Dallas Appellate Blog. Check it out.

Eric Goldman asks: “Are the Days of Independent Legal Blogging Over?” We think not.

Our friends over at the North Carolina Law Blog reran our post “There Is Now Federal ‘Selfie’ Authority.”  Check out that post at their site, or here, as well as their archives of other news.