Last week, we wrote about a new trademark infringement lawsuit filed by Hershey against marijuana-candy manufacturer TinctureBelle. The gist of the Hershey’s lawsuit is that TinctureBelle allegedly ripped-off the branding of Hershey candy in marketing the pot candy. Now, TinctureBelle President Char Mayes has responded to the lawsuit with the following statement:

The lawsuit from Hershey came as a huge surprise to us because we changed our entire label line approximately 6 months ago, long before these allegations surfaced last week. Our new packaging looks nothing like Hershey’s or anyone else’s. . . . The suggestion made by some media reports that our products are available to children, and even sold side-by-side with Hershey products, is dumbfounding, and shows a profound lack of awareness of how infused cannabis products are regulated, manufactured, and sold under Colorado’s strict regulatory regime.

Mayes provided the Washington Post with the following photos as evidence of the change: 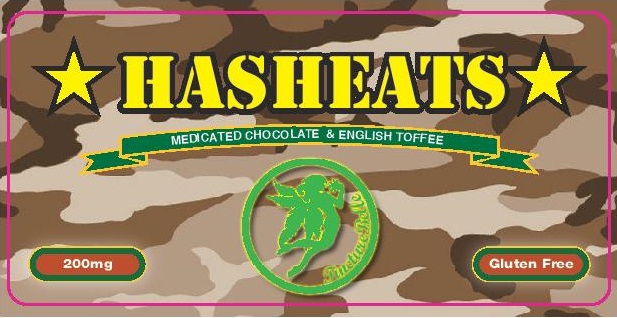 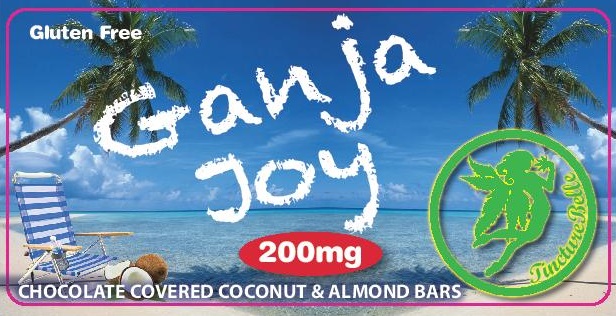 We here at Abnormal Use must admit that we much prefer the original Hersheyesque packaging to the TinctureBelle revisions. Of course, opinions similar to these are probably what inspired the suit in the first place. If the packaging was, in fact, changed six months ago, however, what is Hershey really seeking to accomplish? A share of TinctureBelle’s pre-alteration proceeds? Seeing as all marijuana has only been legal in Colorado for six months and, thus, the only pre-alteration proceeds would have been from the medicinal sale of the candy, we doubt Hershey will have a lucrative end game.

This lawsuit has all the makings of a Bucky Balls-type fight. We will be sure to keep you posted as events transpire.