Coffee: The Next Great Humanitarian 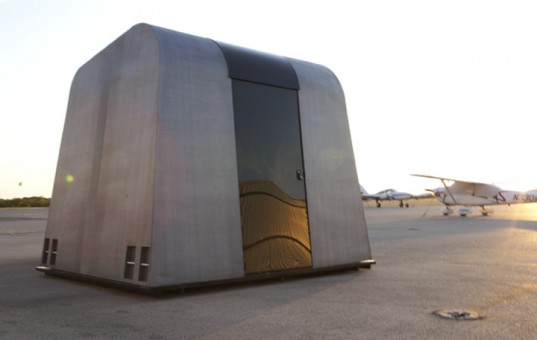 We here at Abnormal Use have written about coffee numerous times in recent years.  Typically, those posts have addressed whether hot coffee presents an “unreasonably dangerous” condition for which merchants can be held liable.  It is a topic oft-debated and one that can elicit some negative responses.  Rather than rekindle the hostility, we here at Abnormal Use would now like to educate you on the more noble, altruistic side of coffee.  The side that can serve as a support system for thousands of displaced people.  Prepare to be amazed. Watching thousands of people crowded into shelters in the aftermath of Hurricane Katrina, Michael McDaniel developed the Exo Housing System –  a  portable sheltering system, light enough to be moved by hand but “strong enough to stop bullets” according to the website of McDaniels’ company, Reaction.  The Exo provides living and sleeping quarters with a climate-controlled environment for a family of four following a disaster.  So, what does this have to do with coffee you might ask?  Well, coffee was the motivation for it all.

The design of the Exo is based on none other than an upside down coffee cup.  According to McDaniels:

The Exo design stems from a very simple premise. Four people are able to lift it by hand and set it up in under 2 minutes without the need for any tools or heavy machinery. And the idea came from, literally, your basic coffee cup.

So just a few days after Hurricane Katrina, the idea dawned on us. So if you take a coffee cup and turn it upside down, essentially you have a 2-part design that literally snaps together. Your floor snaps onto your roof and walls, and it’s an insulated, rigid structure. They actually sleeve together, so we can actually put a tremendous amount of shelter in a very small volume for efficient transportation and shipment. The reaction: we get calls literally every day from around the world with people needing shelter now. We’re ramping up our capabilities to respond, but we need your help.

It is hard to believe that a Styrofoam cup and lid, often criticized in hot coffee litigation for not being secure enough, can form the foundation of living quarters.  Obviously, the Exo bears little resemblance to an actual coffee cup, but amazing nonetheless. 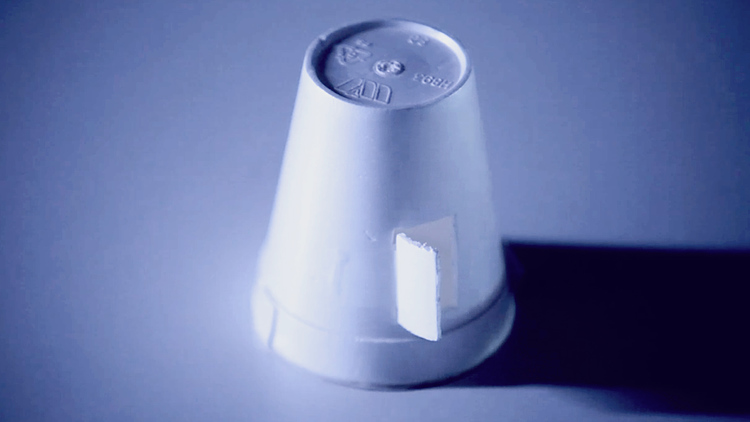 While this is not really an example of coffee itself saving the world, it is a reminder that a coffee cup is not merely a combination of Styrofoam and plastic.  A great deal of design and innovation goes into the way coffee is served.  And, it is all done to protect consumers, assuming the lids are appropriately attached to the cups.