Abnormal Use and The Eclipse 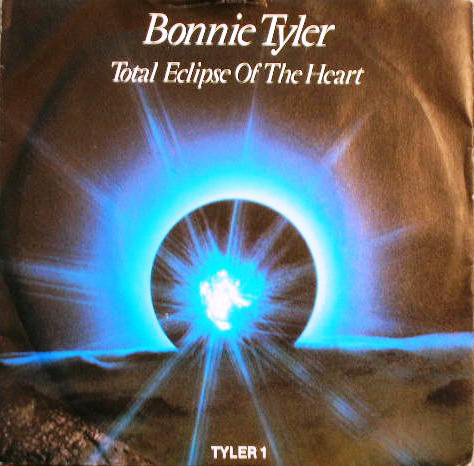 As everyone on the continent knows, today is the day of the total solar eclipse. As you may recall, we here at Abnormal Use and Gallivan, White, & Boyd, P.A. maintain four offices in the Carolinas, three of which will be in the path of totality of the eclipse. That, of course, means that our colleagues in our Greenville, Columbia, and Charleston, South Carolina offices will see the full and total eclipse (rather than the partial eclipse those outside the fateful path will observe). As you can imagine, we’re pretty excited, and we’ve made certain to obtain our official solar eclipse glasses to protect our eyes from the great power of the sun. No kidding, dear readers, don’t look at the sun today without the appropriate protective gear.

We understand that flocks of tourists and eclipse seekers will be in the Carolinas. We’re all very excited! But in light of the crowds and the sun, be festive, dear readers, and be safe.

By the way, did you see that Bonnie Tyler will sing “Total Eclipse of the Heart” during the total solar eclipse? How about that?

As you might know, we here at Abnormal Use occasionally plan CLE programs for organizations of which we are members. Our editor, Jim Dedman, serves as the vice-chair of the Mecklenburg County Bar’s Civil Litigation Section. As such, he’s planned a program which might interest. No, no, it’s not another one of those programs about how to use the Internet to find incriminating impeachment materials. Rather, it’s about the practical aspects of subpoenaing social media companies and authenticating digital evidence. This is real world stuff you need to know for discovery and trial. The program features Keith Lee, the author of the Associate’s Mind blog and the “Social Media Subpoena Guide,” and Tim Flowers of the Computer Crime & Intellectual Property Section of the United States Department of Justice who will discuss authentication of digital evidence. It should be a doozy of an event and offer some real practical advice we don’t usually see in these types of seminars. If you’re in Charlotte on Thursday, April 20, join them! For more information on the program, click here.

Our tweet of the week comes from one of our firm’s partners who offers his views on the perils of a multi-jurisdictional practice.

So @JimDedman takes me to a NC BBQ joint. I ordered a side order of hash. Waitress: “What’s hash?” A different world up north.

John Cuttino, a shareholder from our Columbia, South Carolina office, was recently featured in Wofford Today.

If you like, you can read Texans for Lawsuit Reform Foundation’s new report, “The Story of Asbestos Litigation in Texas & Its National Consequences.”

Remember on “L.A. Law” when Rosalind Shays stepped into the empty elevator shaft, sending her to her death? That episode aired 26 years ago in March of 1991. By the way, with all of these sequels and reboots, how come the networks have not revisited “L.A. Law”? The series ended in May of 1994, and despite the fact that the cast reunited briefly for a television movie in 2002, no one meaningfully discusses this show these days. We here at Abnormal Use were definitely fans of the show back in the day (although we never purchased – or even knew about – “L.A. Law: The Computer Game” – which you can read about here).

Did you catch GWB’s own Lindsay Joyner on television in South Carolina this week? If not, let us direct your attention to our tweet of the week!

Coming up next on GDC, find out about an important adoption affair happening this weekend! @BrittConwayNews pic.twitter.com/tG9GQnW44I

The Slicing Eyeballs music blog has triumphantly returned! Matt Sebastian, its author, has decided to resurrect his famed music website. We here at Abnormal Use were longtime fans, and we’re happy to see the site back in the music blogosphere. Good times!

Did you see that many of Prince’s albums returned to Spotify this past weekend? (But most of the albums by The White Stripes have vanished).

Did anyone listen to the “Stranglers” podcast, which finished its twelve episode season this past week? We have some complicated thoughts on the podcast, which sought to reexamine the investigation into the Boston Strangler murders, but we’re still processing them. We’ll keep you posted on this front. Share your thoughts, too, if you have any!

Idiosyncratic #appellate tip: Right after OA, I make a chart of all cases the panel has from hearing, and see how quickly they’re coming out

Abnormal Use At The DRI Product Liability Conference (In Las Vegas)

We here at Abnormal Use have been writing about products liability cases for seven years now. Can you believe that? So, it may not surprise you, dear readers, that we will be attending the 2017 DRI Product Liability Conference this week in Las Vegas, Nevada. As you may suspect, we here at the blog and at Gallivan, White, & Boyd, P.A. are big fans of DRI and remain very active in that organization. (John Cuttino, one of our partners in Columbia, is the president of DRI!). Our editor, Jim Dedman, will be at this week’s products liability conference. If you see him, please introduce yourself. He may even have with him some snazzy promotional materials we created in support of our blogging efforts.

If Jim follows tradition, he will be live tweeting at least some portions of the conference. You can follow him either at his personal Twitter account, @JimDedman, or our firm’s official Twitter account, @GWBLawFirm. If you yourself are on Twitter (and surely you must be), please check it out and send us a note.

Of late, we have been listening to the Stranglers podcast, which recounts and reopens the investigation into the Boston Strangler case. It’s not unlike Serial, but it is different. We’re always looking for new podcasts, by the way, so if you have any recommendations, let us know.

Anyone at NCBA headquarters in Cary today for the “Post-Judgment Collections” CLE?

OC – who still uses AOL email – is refusing to stipulate to electronic service because “a lot of emails go to my spam that I am unaware of” pic.twitter.com/06LvKldjHJ

Rest in peace, Mary Tyler Moore. There has been much talk this week about her great contributions to the medium of television, but let’s not forget her hilarious turn in the 1996 film, Flirting With Disaster.

Who is going to the DRI Product Liability Committee seminar in Las Vegas in February? Our editor, Jim Dedman, will be there, and if you see him, be sure to say hello.

So, apparently, the new Star Wars film, coming in December, is called The Last Jedi. We’re not quite certain what to think about that.

Very good news: The latest album by Japandroids arrives today. Miss this at your peril!

By the way, we here at Gallivan, White, & Boyd, P.A. and the Abnormal Use law blog are pleased to announce that Duffie Powers and Michelle Yarbrough have been elected as shareholders and Zach Weaver has been elected as a partner.

Did anyone remember that it was Friday the 13th today, or was everyone simply to busy to notice?

If you’re in Charlotte, North Carolina next week, and you’re curious about music law, you might be interested in the Inn of Court event on Wednesday. Here’s the info:

“I fought the law, and the law won,” a rock band once proclaimed. At our next meeting, we will learn about the law of music from both a music performer and a rock musician turned lawyer. Entertainment lawyer and former disc jockey Coe W. Ramsey of Brooks Pierce’s Raleigh office represents radio and television stations, musicians, new media companies, and others in nearly every area of entertainment law. Before practicing in the area of workers compensation at Cranial Sumner & Hartzog, LLP in Raleigh, Michael Connell played guitar in The Connells, a power pop band that recorded 8 albums and toured the world. At this event, Coe will teach us the basics of music law and forming a band, while Michael will offer his practical insights on the rock world from the perspective of a musician and performer.

The event takes place next week on the evening of Wednesday, January 18, 2016 at Draught in Charlotte. For more details and to register, click here.

A recent tweet by our editor reveals the perils of new legal technology.

The court reporter emailed to alert me that I’d left my Apple Pen at opposing counsel’s office after a long, long day of depositions. Alas!

Hey, it’s our first edition of “Friday Links” of 2017! Can you believe we’ve now been doing this blogging thing for 7 years now? In fact, we posted our very first post 7 years ago yesterday on January 4, 2010. How about that? My, how the time flies.

Did you know that TV’s “Night Court” first aired 33 years ago this week?

If you are on Twitter, are you following the hashtag #AppellateTwitter?

As you may know, we here at Abnormal Use and Gallivan, White, & Boyd, P.A. maintain an office in Charlotte, where some of the local citizens welcomed the new year at an Avett Brothers concert. We elected to skip the show, and if reports from the event are any indication, our failure to attend was, in fact, negligence.

Our favorite legal tweet of late, by the way, references a film we’ve mentioned once or twice on this site:

After all these years, only movie I’ve ever seen that even comes close to accurately portraying real jury trial process is MY COUSIN VINNY. 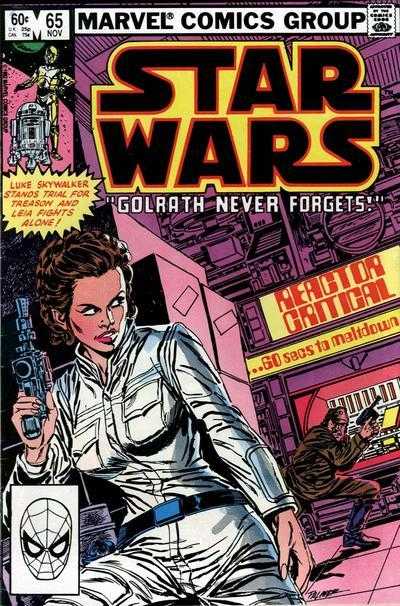