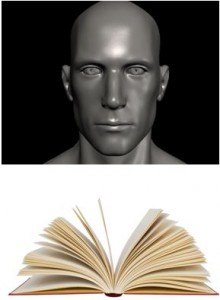 In a disability fraud case in New York, in which “more than 130 police officers and other public workers in New York City whose disability claims allegedly conflicted with information about life activities on their Facebook accounts,” Facebook has reportedly been told by a New York appellate court that it lacks standing to challenge subpoenas for the users’ personal information. Although Facebook has produced the information as ordered, it does not plan to give up on the issue. In fact, according to Bloomberg, Facebook released the following statement:

We continue to believe that overly broad search warrants—granting the government the ability to keep hundreds of people’s account information indefinitely—are unconstitutional and raise important concerns about the privacy of people’s online information.

Apparently, Facebook has not decided whether to appeal the ruling further.

How much information does Facebook maintain on its users, anyway?  According to a Forbes article from several years ago, the answer is A LOT. The personal data stored by Facebook includes everything from “every person who has ever poked you” to “a list of the machines that [the user] has used Facebook from, how often [the user] has signed in from the machine, as well as a list of all the other Facebookers who have logged in on that machine.” An exemplar full report discussed by the Forbes article was over 800 pages long.

This information, of course, can be helpful to lawyers when fashioning interrogatories and requests for production of documents pertaining to Facebook data. As you may recall, we at Abnormal Use have covered many Facebook-related legal topics in the past, which can be accessed here.