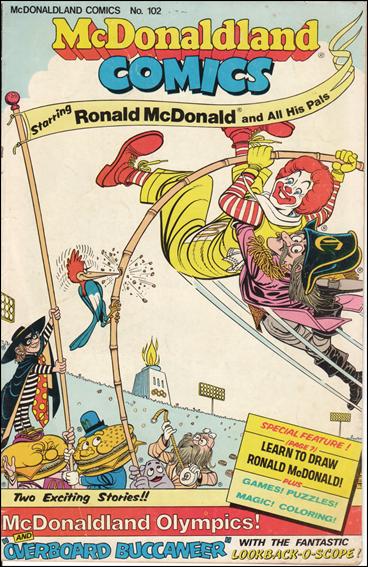 As we complete this week’s coverage of the twentieth anniversary of the Stella Liebeck McDonald’s hot coffee trial, we thought it might be fun to revisit some of our past hot coffee and food related posts. But first: Above, you’ll find the cover of McDonaldland Comics #102 which we felt we had to share in light of this week’s theme. We’re not entirely certain what Ronald McDonald is doing on the cover, but surely, he is being contributorily negligent. And with that, we return to the Liebeck case one last time this week to direct you to some links to our favorite blog posts on that and other hot food and beverage cases.

So, without further ado, here they are below (including the posts that ran this week on the subject):