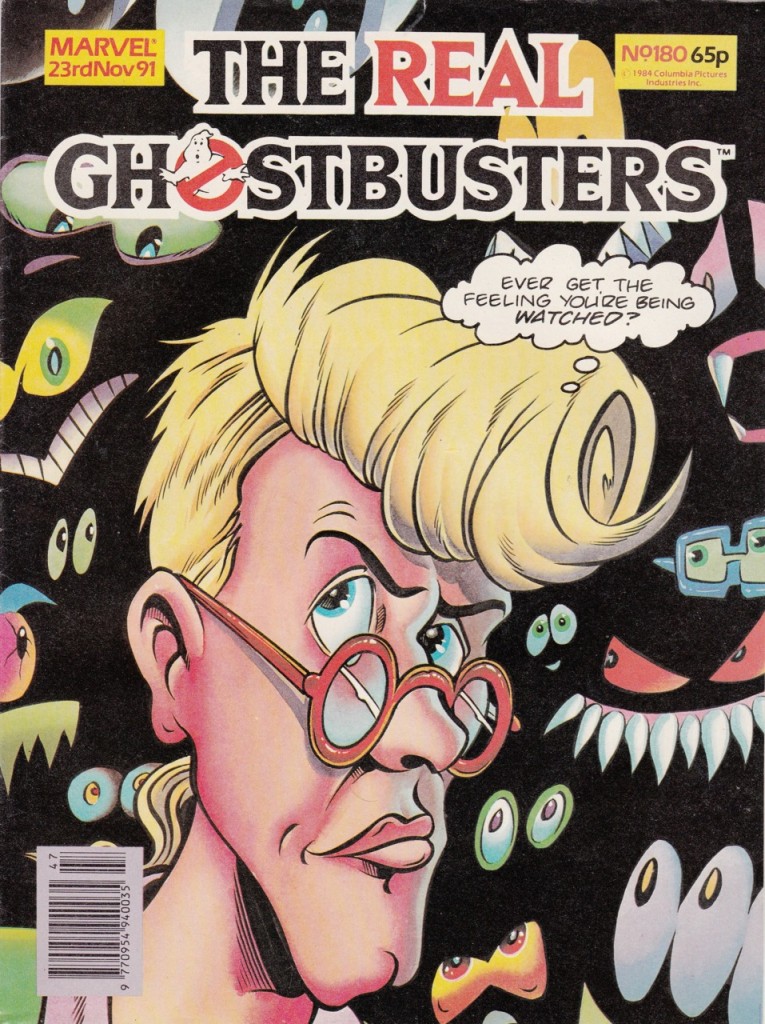 Rest in peace, Harold Ramis, the famed comedian, Ghostbuster, and director of Groundhog Day, one of our favorite, favorite films. Above, you’ll find the cover of The Real Ghostbusters #180, published way, way back in the halcyon days of 1991. Pictured prominently on the cover is Dr. Egon Spengler, the character immortalized by Ramis in the film. (Note: The character of Spengler has his own Wikipedia entry, which you can read here.). Like many in our generation, we first encountered Ramis in Ghostbusters, one of the biggest films of 1984. Those were the days. But it was 1993’s Groundhog Day that was his masterpiece. Has any comedy ever captured the existential dilemmas of life so well? We think not.

Friend of the blog and Georgia lawyer Michael Scaljon put it this way:

Whether as a writer, director or actor, Harold Ramis touched many people’s lives with a sense of humor that was both subversive and sweet for over three decades.  There aren’t many comedians, comedic actors or writers with a success rate quite like his.  That’s the most amazing thing, not that he was funny, but that he was really funny for a really long time, and without ego.  His passing sucks.

Friend of the blog Jill Wieber Lens, a law professor at Baylor University, has published a new article on products liability issues.  Specifically, the article discusses the post-sale duty to warn and how the version of same that most states have adopted is likely a burden to small businesses.  If you’re interested, please take a look here. You might recall that we have interviewed Professor Lens not once but twice, first here in December 2010 and again here in September 2013.